Why Do Violinists Shake Their Hands? 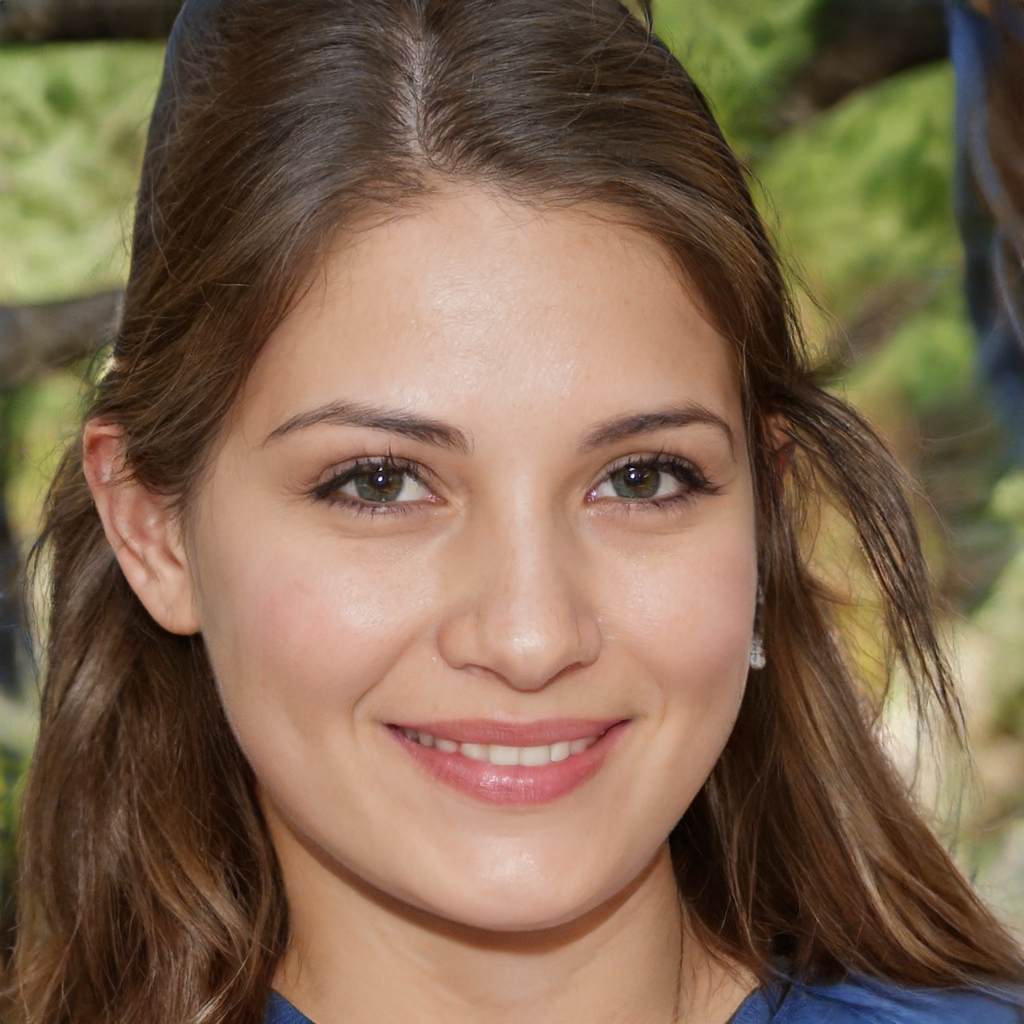 When I was a kid, I went to the symphony with my little brother. By the second movement of the first piece, he was already giggling! He had happened to notice that some of the violinists were "shaking their hands" on the strings, and he just thought that was hilarious! He asked if they were tickling their violins... As the older and wiser (albeit know-it-all) big sister, I was able to enlighten him since I myself was in orchestra, and was learning this very skill at the time. I explained to him (in my best know-it-all voice) that they weren't being weird, they were playing vibrato.

Violinists shake their hands while playing in order to play "vibrato." Vibrato is the fluctuation of pitch that makes a single held out note sound more natural, almost "shimmering." 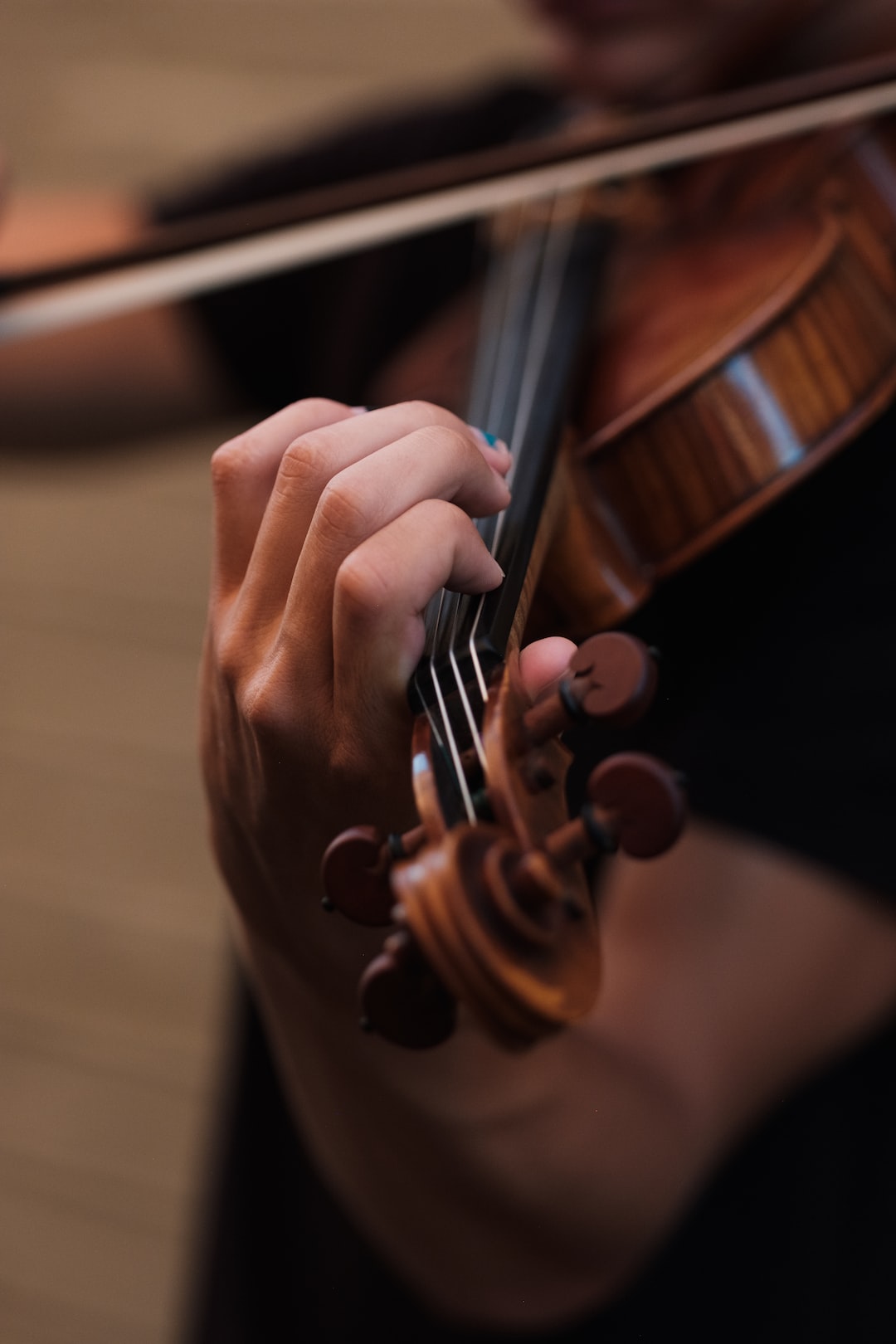 "Vibrato" comes from the Italian word vibrare which means "to vibrate." The effect makes a single held out note sound more alive and natural, whereas a note that doesn't use vibrato often sounds a bit stale and awkward, depending on the instrument and context. The lack of vibrato of course can be an interesting effect to use in music, but generally the use of vibrato is preferred on many instruments, making a melody really shine.

Can all instruments play vibrato?

Almost all instruments have the ability to play vibrato, but the approach is very different depending upon the instrument...

On all string instruments that use a bow, vibrato is produced by the left hand (the one that is not holding the bow). The finger rocks back and forth on the string that it is holding down to create almost a "wiggle." This is the case for violins, violas, cellos, and even upright basses.

Vibrato on brass and woodwind instruments

Brass and woodwind instruments are a little different. To produce vibrato on a brass or woodwind instrument, the instrumentalist has to adjust their lips as they play, opening and closing slightly. Trombones have another special way that they can produce vibrato, which went out of style in the 1940s, but is still a really nice sound. You can hear an example of this in Tommy Dorsey's "I'm Getting Sentimental Over You":

If you're a singer, you can create the vibrato effect with your voice, maybe even without realizing it. Learning to use vibrato while singing is a very strange process because every singer is different. Some singers just do it naturally, and can't necessarily explain to others what is happening, while other singers struggle for years to get their voice to produce a vibrato sound. Vocal teachers and coaches all have different theories and opinions about this, but technically it's the same as with any other instrument - fluctuation of the note. For this reason, some voice teachers start out by having their students exaggerate the fluctuation of note - instead of semi-tones, they will have their students slide in and out of their target note, by 2nds or even 3rds, so that they can feel what's technically happening, and then from there they can diminish the range and refine their sound.

As wonderful as vibrato is, some of the most popular instruments technically can't play vibrato. This includes piano, guitar, and ukulele. There of course are work-arounds. If you're playing an electric keyboard, many keyboards have a pitch bending knob that you can synthesize vibrato on (no pun intended). There are also whammy bars for guitar. A cool old-fashioned technique that was used on the piano (that is technically not vibrato, but kind of gives the same effect) is when the pianist plays a chord and rocks their hand against the keys to replay the notes in an almost alternating fashion. Pianists call this tremolo. This effect can be heard in the ending credits of the "All in the Family" theme song:

Why do musicians use vibrato?

To someone that is new to music, the concept of vibrato might sound strange, and probably doesn't seem like it would be a very pleasant sound. But it's not as dramatic as it may seem. A well executed vibrato can be so subtle that the listener doesn't even know it's happening. The effect of vibrato is meant to add a warmth and liveliness to the note that makes it sound more natural. It's one of the things that makes learning to sing so complicated and abstract, but once developed, can make the difference between a good sound and a gorgeous sound.

How do you practice vibrato on the violin?

Depending on your instrument, there are different ways that you can practice vibrato on and off the instrument. For violinists (as well as all other orchestral string instruments), there are many different exercises that can help you perfect your technique. Depending on who your teacher is, you may have done exercises where you play whole notes with each finger using vibrato by rocking back and forth. You may have even practiced away from your instrument, doing the same type of movement with each finger on your arm or a desk. For brass players, this is something can can be practiced with whole notes on your instrument, but also with just the mouthpiece, or even sometimes just buzzing your lips if you're a seasoned instrumentalist.

What's the difference between vibrato and tremolo?

As a young vocalist, I remember asking an older singer whether vibrato was the volume going up and down, or the note going up and down. I was able to create the effect with my voice, but it came so naturally that I wasn't actually able to analyze what was going on. This singer wasn't actually able to answer my question, which proves how difficult it is for a vocalist to feel what's happening while singing vibrato. It wasn't until I started playing the upright bass in my school orchestra that I really got my answer. The way that we were taught to play vibrato, rocking our finger against the string during a held out note, it became clear that vibrato is in fact the fluctuation of the actual pitch.

So what if a musician were to fluctuate the volume of the note instead of the note? That would be called Tremelo. Tremelo is the fluctuation of volume whereas vibrato is the fluctuation of pitch. "Tremolo" on the piano, the effect mentioned earlier, isn't technically the fluctuation of volume, but it gives a similar effect, so that's what it has come to be known as. The instrument best known for it's ability to create a tremolo effect is the organ. The B3 organ has a speaker called a "leslie." Inside the Leslie, there's a speaker that rotates, creating a distinct fluctuation in volume as the sound points away and towards the listener at varying speeds. Technically the volume that is coming out of the speaker isn't changing, but the human ear receives the sound at different volumes as it spins. The leslie's speed is controlled by the organist, so the musician can use the tremolo as an amazing effect:

How big can a vibrato be?

Vibrato can be big or small (fluctuating the note more or less), and it can also be fast and slow. In my family, fast vibrato is lovingly referred to as "lamb vibrato." Fast vibrato was very popular between the 20s and 40s. Two examples that come to mind are Snow White and Judy Garland. After all those decades, it seems like fast vibrato might be coming back with influence from artists like Halsey.

If you're worried that you're taking your vibrato too far, there are really no rules, so as long as it is giving the effect that you want, keep it going! Depending on the style, sometimes really big vibratos can be even better, especially with vocal vibrato. Opera and gospel both are known to sometimes utilize larger vibratos.

Okay, that one was a joke, but it's not that far off from some singers out there. When I think of huge and amazing vibrato, I think of Sissy Houston, who is actually Whitney Houston's mom. Although less known than her daughter, Sissy has an incredible career in gospel music, and is very well known in the musician community. If you're a vocalist, you should listen to some Sissy Houston to get some vibrato inspiration:

What happens when everyone plays vibrato at the same time?

Contrary to what one might assume, the sound of an entire group of musicians, such as an orchestra, all playing vibrato at the same time is actually a more cohesive and smooth sound than if they were not playing vibrato. It would seem that such a thing would create a cacophony of chaos, but strangely enough, it makes it all fit together as one. There might be something deep about that, but I'll let you figure that out yourself. 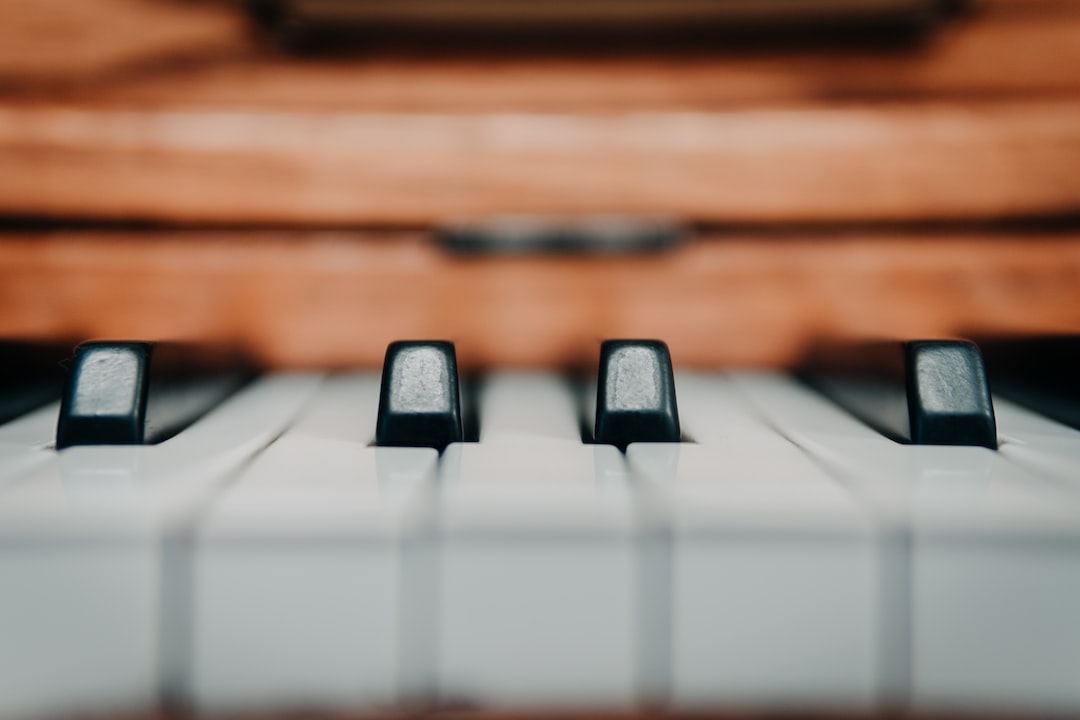 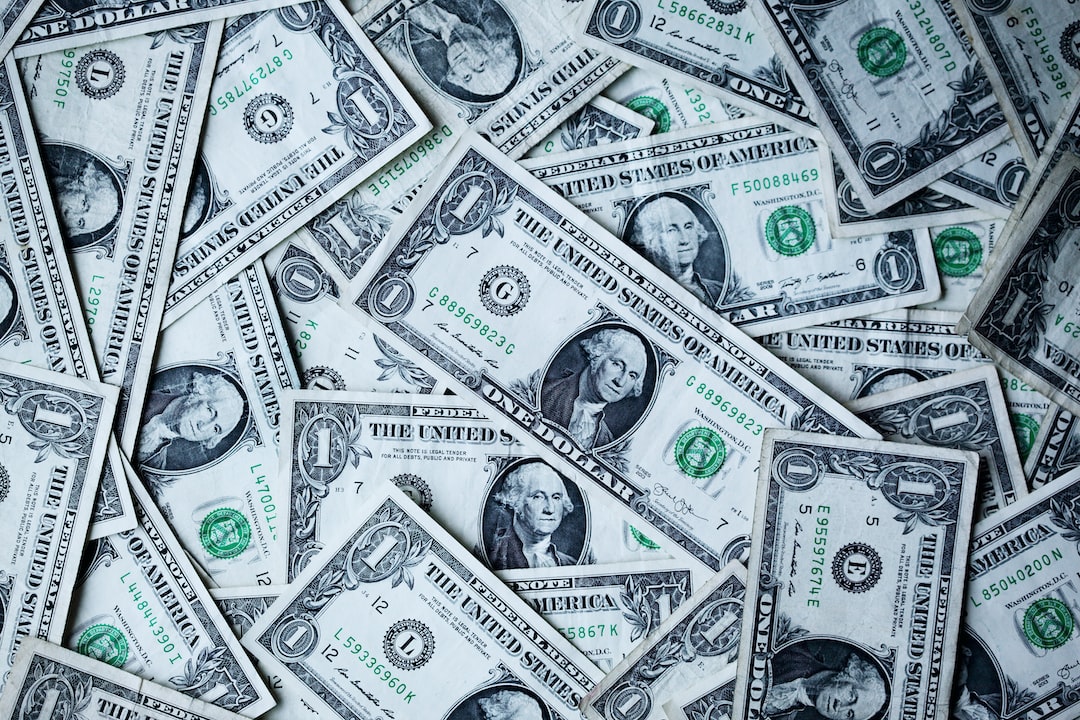 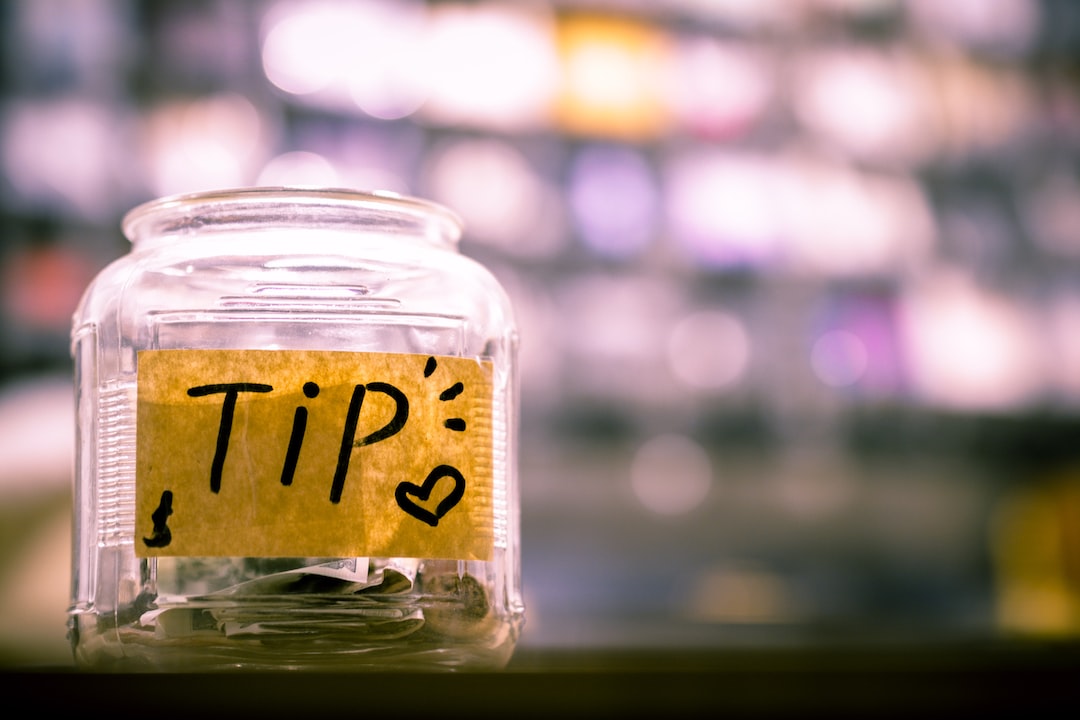 Do Old Pianos Have Value? 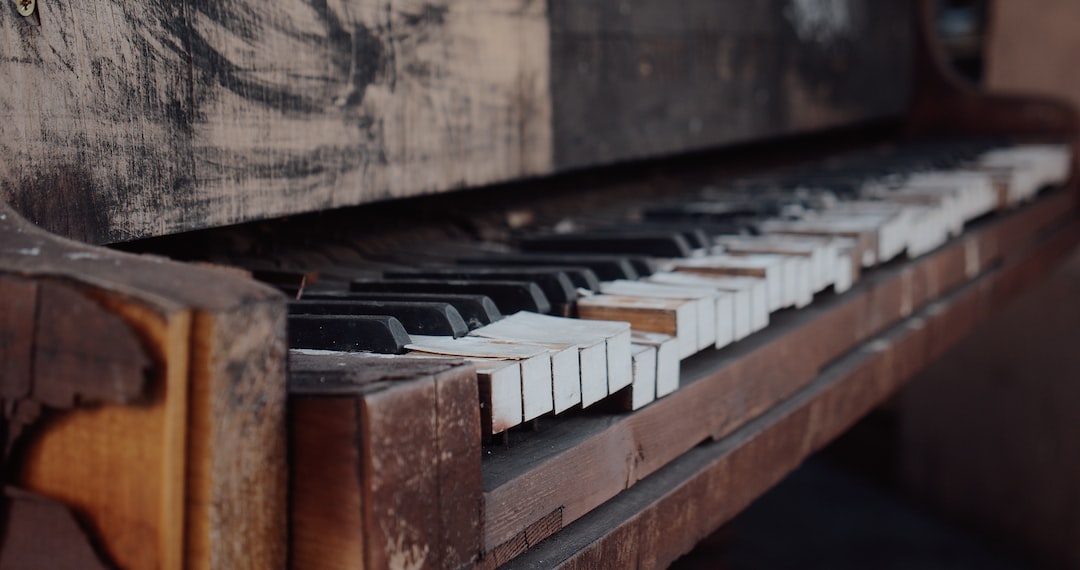 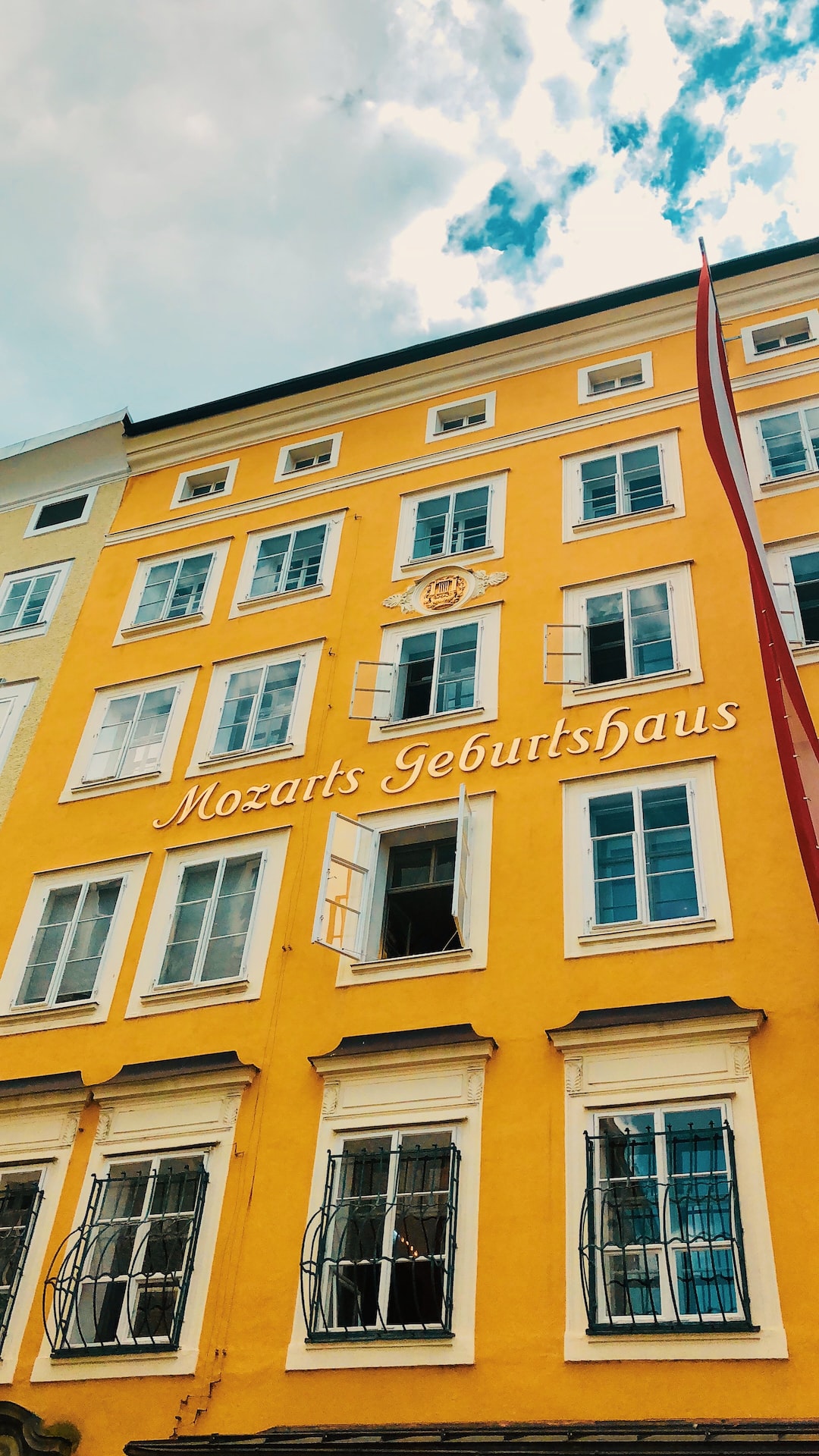 Are Pianos Expensive to Maintain? 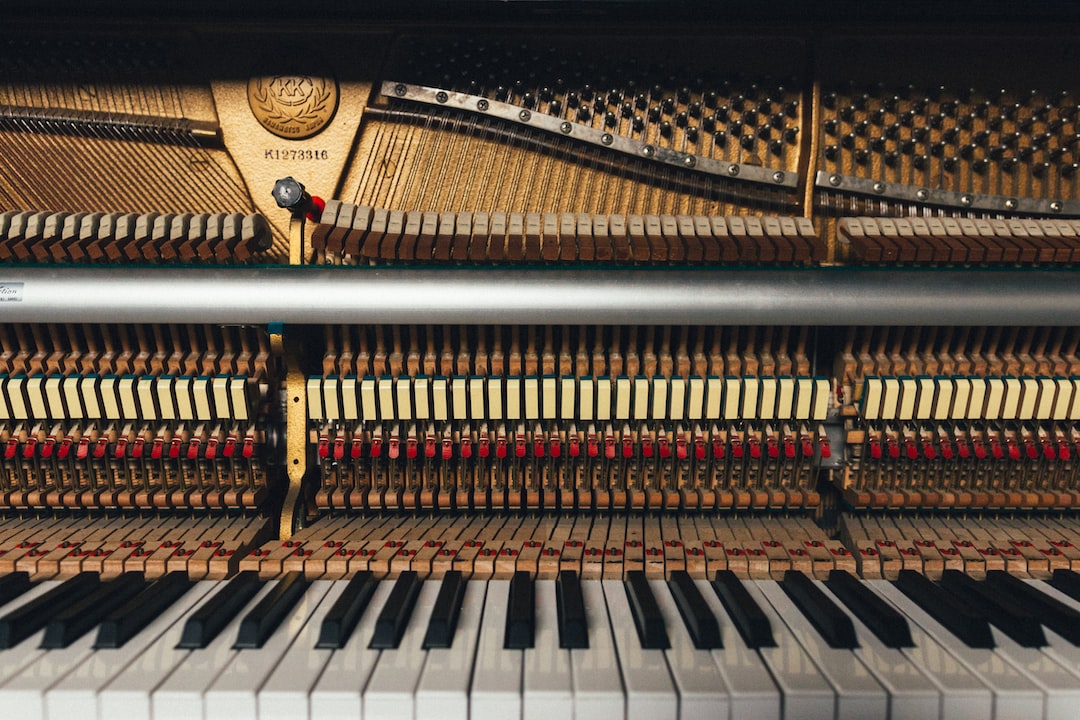 Is Piano Technician a Good Career? 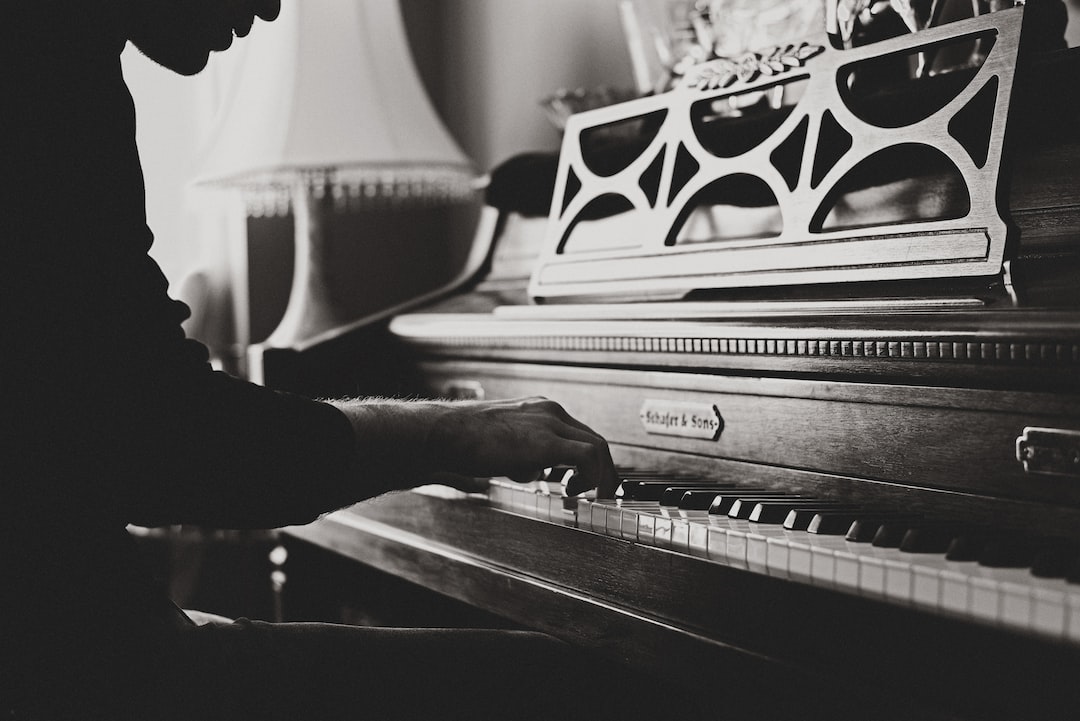